Persistent Technology possesses expertise in providing solutions for customers in a variety of areas. We understand and solve problems related to military and veterans' health, among others. We've supported the Department of Defense and Department of Veterans Affairs extensively in the past by applying the latest technologies, project management, training, and analysis to provide solutions to these problems.

The positive outcomes that have resulted in this have afforded the government, along with the population they support, great success, and satisfaction. Persistent Technology is committed to ensuring that our customers accomplish their mission most effectively and efficiently as possible. 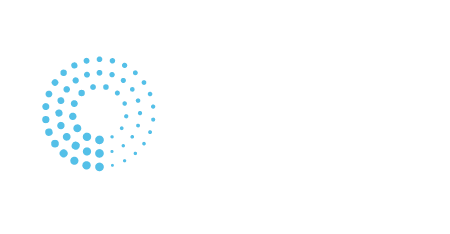 Alcides Santana, enlisted in the United States Army in May 1998, the day after his high school graduation. Al spent the next eight years serving his country as a systems analyst in South Korea, Ft. Bragg, North Carolina – as a paratrooper - and Alexandria, Virginia.

In 2018, Al made the decision to continue to serve his country in a different capacity with the launch of Persistent Technology, Inc. (PTI) a as Service-Disabled Veteran-Owned Small Business (SDVOSB).  PTI enables him to leverage his extensive military and federal IT experience, his business relationships he developed over the previous 20+ years, and his success in the projects he delivered in that time. Al recognizes that his commitment to supporting his customers accomplishments directly benefits the servicemembers and veterans of this country.